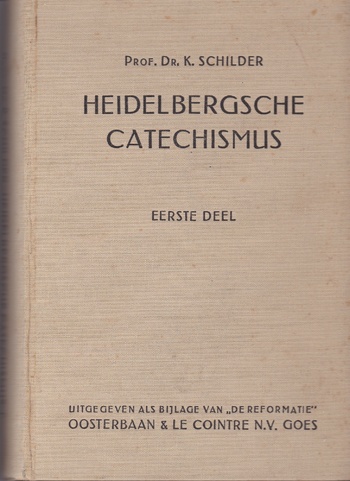 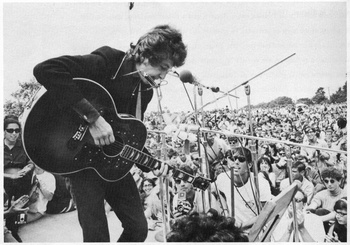 In this final part of my analysis we continue where we left off part 2.

Please comment on this article by clicking on the button ‘reacties’ below. 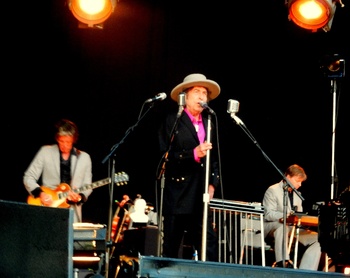 Please comment on this article by pushing the button ‘reacties’ below. 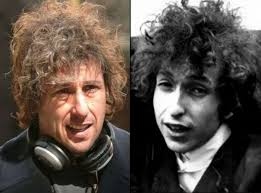 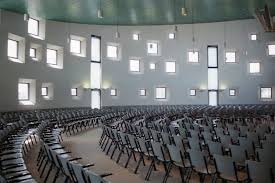 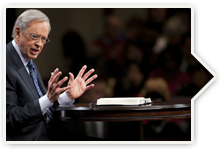 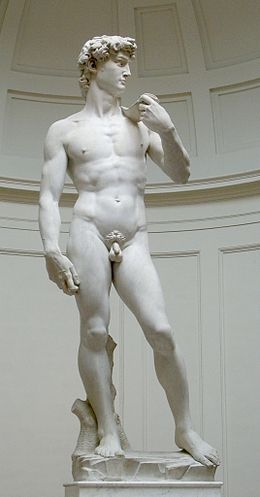 Having said all this, it is now finally time to confront the Jokerman with the dreadful consequences of all this. Therefore the words: “Oh, Jokerman, you know what he wants, Oh, Jokerman, you don't show any response” may have been intended to draw some sort of a conclusion. The Jokerman is now put on the carpet. It seems as if he now says to the Jokerman: ‘oh come on Jokerman, stop mocking and joking, you know exactly what this prince of evil, the devil, the beast is up to! You know exactly “what he wants”.  All this prince wants is evil; in fact this prince is the incorporation of all evil. His purpose is total destruction of this world through a scorched earth policy. As the end of times approaches, he does his utmost – he puts the blade to the heat - to inflict as much pain and destruction and agony as he possibly can. Like it says in Rev. 12:12:’. So Jokerman, although “You don’t show any response”, you must respond now, you cannot have your cards in your sleeve any longer, you must put them on the table. You cannot play the joker card any longer to hide your real intentions. When you see all those innocent motherless children being abused you Jokerman must stop ‘laughing in the face of what sorrow brings’. You Jokerman, you’ve said all along that ‘there must be somewhere out of this’ but this time you will not get away with this. Although “you don’t show any response” I must ask you again ‘’which side are you onwas once on the same cross roads and concluded the following:‘ Eden is burning, either brace yourself for elimination, or else your hearts must have the courage for the changing of the guards’. 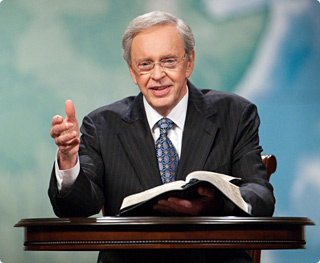