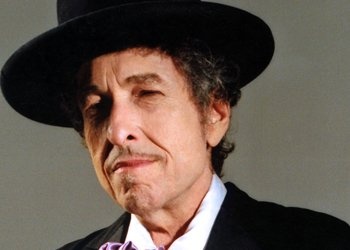 In this article we take a closer look at the second stanza of this song.

‘So swiftly the sun sets in the sky
You rise up and say goodbye to no one
Fools rush in where angels fear to tread
Both of their futures, so full of dread, you don't show one
Shedding off one more layer of skin
Keeping one step ahead of the persecutor within’.