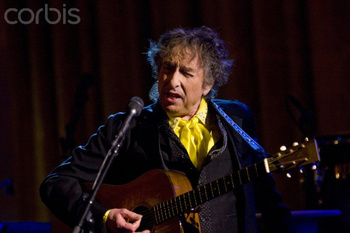 excellent analysis! makes more sense than any other I have read.

I love the analysis here, as "Pay in Blood" is such an amazing song. You've done great work taking it apart and even upon first release, I had a feeling you'd work through it. Thank you for your effort.