Is Dylan's "Murder Most Foul" a Red Herring? - by Kees de Graaf 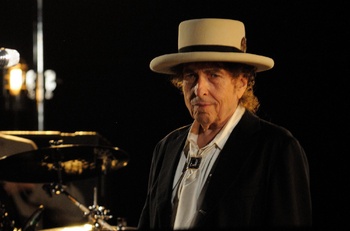 When we heard Dylan’s latest monumental masterpiece ‘Murder Most Foul’ for the first time, we immediately associated the song with Tempest’s closing masterpiece “Roll on John”. Now it has been seven years since we first analysed “Roll on John” on this website. Now after seven years of contemplation we have come to the conclusion that “Roll on John” is actually not at all about John Lennon and the Beatles, no matter how obvious the references to Lennon and the Beatles in the song are. We found strong arguments to assume that the words about John Lennon and the Beatles function as some sort of a lightning-conductor or a red herring and that in reality the song focusses on John the Apostle, the apostle of light who wrote the Gospel according to John and of course Dylan’s favourite book The Revelations of St. John. See for yourself if my arguments are compelling and read my analysis of “Roll on John” on my Bob Dylan song analysis page, elsewhere on this website.

We know that there are a lot of Dylan fans out there who will not be amused by this kind of interpretation. If so, please do not hesitate to comment on this article. 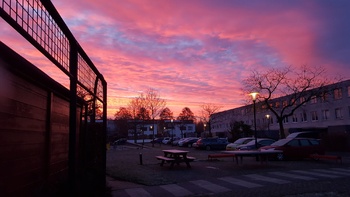 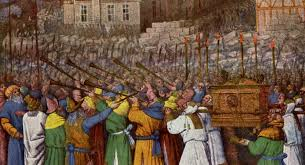 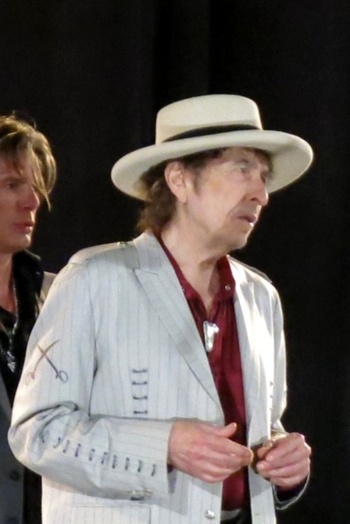