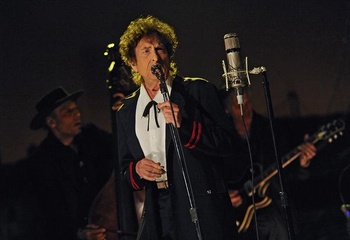 Kees de Graaf will give a lecture in Dutch on the poetry of Bob Dylan at the Amersfoort University ((Volksuniversiteit Amersfoort) on June 2nd at 20.00 hours PM.The title of the lecture is:

" That destiny thing. I mean, I made a bargain with it, you know, long time ago"

With the help of some old Dylan classics de Graaf will show how this theme of 'destiny' is worked out in Dylan's poetry. Also some songs from the album "Tempest" will be dealt with in detail. During the lecture some Dylan video footage wil be shown as well. Of course there is room for debate during the lecture.
If you are interested to subscribe to this lecture, please go to the website of the Volksuniversiteit Amersfoort by clicking on the following link: Subcription Kees de Graaf lecture 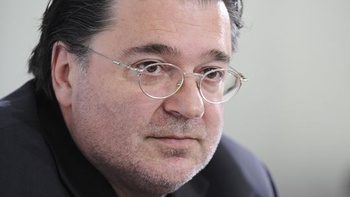 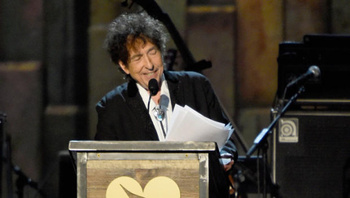 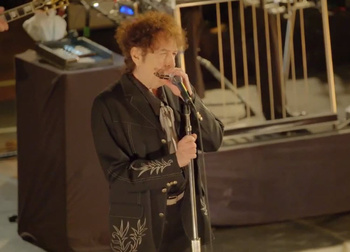